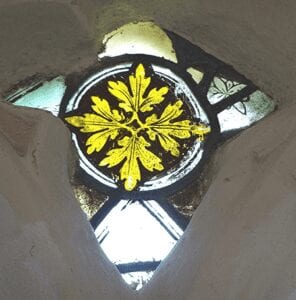 Following a well received Evensong to celebrate our Patronal Festival in September we have decided to hold Evensong once a month at 6pm on the 1st Sunday of the month.

Evensong is the common name for a Christian church service originating in the Anglican tradition as part of the reformed practice of the Daily office or canonical hours. The service may also be referred to as Evening Prayer but Evensong is the more common name .
It is roughly the equivalent of Vespers in the Roman Catholic Church and the Lutheran churches, although it was originally formed by combining the monastic offices of Vespers and Compline.

Although many churches now take their services from Common Worship, services of Evensong are centred around reading from the Bible and the psalms and the canticles Magnificat and Nunc Dimitis. The original liturgy for Evensong is found in the Anglican Book of Common Prayer.  The language is rich and beautiful and it’s a lovely way to round off the weekend and prepare for the week ahead